Welcome the 1st edition of our international juried online exhibition entitled “PIXEL PASTEL”. This exhibition will feature pastel artists from all around the world!

The exhibition will be posted on our website on December 15th 2022, and will showcase all accepted artwork, prize winners and more!

We are very excited to present the vibrant and colourful world of pastel paintings online, and we wish the very best of luck to all participating pastel artists.

We hope you enjoy the show, and in the meantime, we wish good health to everyone, and stay creative. 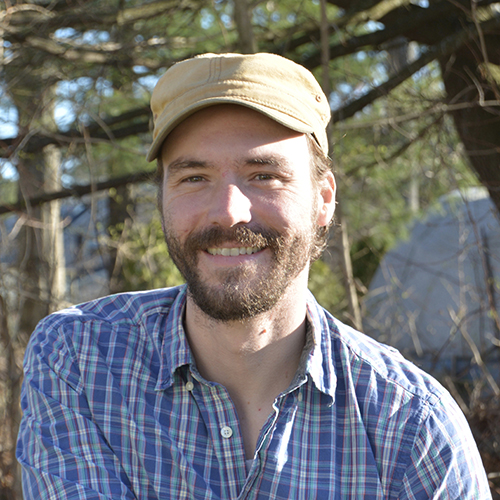 He has exhibited in galleries throughout the US, including Jackson Hole, Wyoming and exhibited at the Brinton Museum in Big Horn, Wyoming.

A signature member of the Pastel Society of America, he teaches online through Patreon, as well as at workshops throughout the country. You can visit his website at: www.jacobaguiar.com or find him on Facebook or Instagram for more information regarding classes and workshops and to view his artwork. 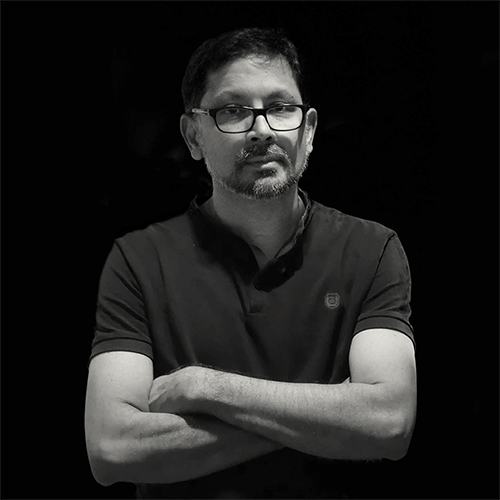 From childhood, Mauritian artist Siddick Nuckcheddy was passionate about drawing and painting and now he has both solo and group international exhibitions under his belt.

He has studied at the Limkokwing Institute of Creative Technology in Malaysia and is artistic director of Mauritian marketing company CREAD. Most of his works is tinged with nostalgia: a collection about the Mauritian sugar industry; an exhibition depicting the neighboring island of Rodriguez; the bridges and aqueducts of Port Louis – all are grist to his artistic mill. He has chronicled Mauritius as lovingly as Alan Flattmann has done for New Orleans.

An avowed admirer of Georges Seurat, Siddick Nuckcheddy is also a member of L’Art du Pastel de France (APF) – he has exhibited at Giverny since 2007. His paintings have also reached the USA, France, England, Singapore, Dubai, etc. 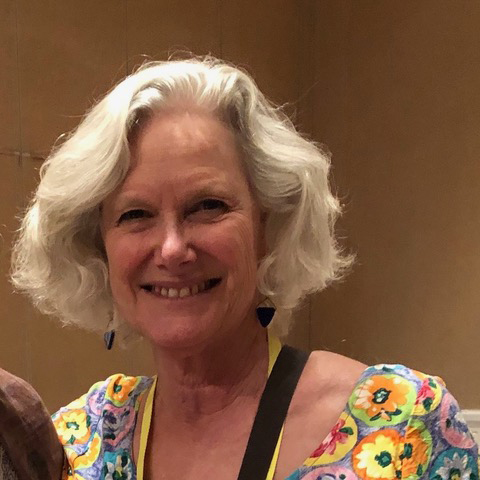 Aline Ordman received her Bachelor of Fine Arts (BFA) from Cornell University and another BFA in illustration from the Academy of Art in San Francisco. She began teaching there upon graduation.

Her work has appeared in the Pastel Journal including winning the Founders Award for the Pastel 100. Aline has also been awarded the “Prix de Pastel” in the IAPS Juried Exhibition.

Aline also works in oils and is a Signature Member of the Oil Painters of America (OPA) and The American Impressionist Society (AIS). Her oils have been featured in Artist Magazine.

Aline currently lives in Vermont and teaches workshops throughout the country and Europe. 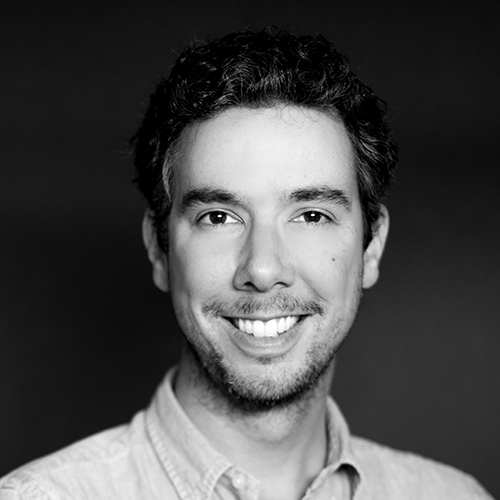 Daniel J. Keys was born on Oct. 7th 1985, in Fresno CA. Upon noticing a glimpse of artistic talent in him at an early age, Daniel was encouraged by his parents to pursue his passion, namely painting; and being entirely home educated, time was very permitting for him to develop his skill as a self taught artist. He started painting at the age of eleven using a paint set purchased with birthday money. It was later during his impressionable teenage years that Daniel discovered the work of Richard Schmid: a master artist whose works he later began emulating in his own paintings. Since that time Daniel has had opportunity to paint with his mentor, and Mr. Schmid has become a sort of art adviser to him throughout their close friendship. Daniel’s work is now highly sought after by discerning collectors and hangs in many prominent collections throughout North America, Europe, and Russia. In addition to his art, he also teaches workshops that often draw students from around the world who seek out his esteemed instruction.

He has won numerous awards including the Portrait Society of America’s “Draper Grand Prize 2018” award, and his work has graced the covers of multiple magazines including Art of the West (twice), American Artist, American Art Collector, Plein Air Magazine, and the premier European art publication, Pratique des Arts.